View source
Welcome to the DOS Wiki
The wiki about MS-DOS, compatible systems and games that anyone can edit. 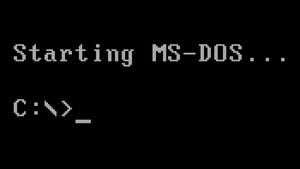 MS-DOS was Microsoft's branding of PC-DOS, the operating system they had originally designed for the IBM PC. IBM did not require exclusivity in their contract with Microsoft, so Microsoft was free to sell MS-DOS to PC clone manufacturers as well. 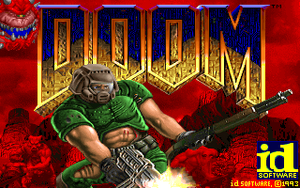 Doom is a first-person shooter game originally released for DOS on December 10th, 1993 by id Software and published by GT Interactive. It is perhaps one of the most popular games released for the platform, and in gaming history.